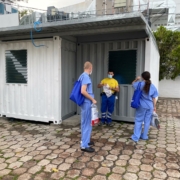 Volunteers are what move our organization. Their dedication and love for the profession makes our missions possible. We… 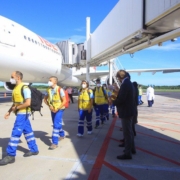 The welcoming to San Salvador was beyond anything we could imagine. Our team is humbled and excited to begin their work. Thank you to our hosts. 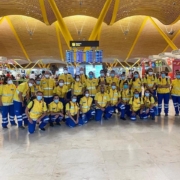 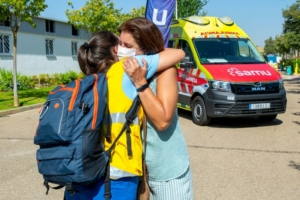