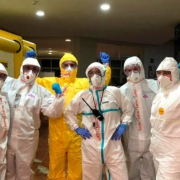 SAMU is now joining forces with the Cisali Project, a free mobile app that provides users the opportunity to search for and register the location of automatic external defibrillators (AED) around the world.

Ever year, around 1.8 million people die of cardiac arrest. Everyone is vulnerable to cardiac arrest, this could happen any time and any place and access to an AED could be a game changing factor. 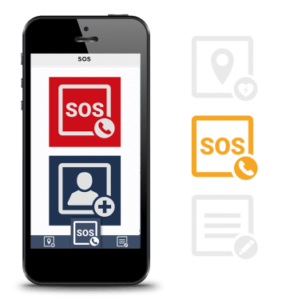 Cisali is an independent NGO with the sole purpose of saving lives through the quick access to an AED.

This app also aims to create awareness to the role and support than anyone can bring to aid someone. Users can register as CPR certified and enable themselves to help as first responder.

Through the app, users can:

The app has no commercial purposes and it’s entirely free and crowdsource, so the more users, the better the information. To learn more, check out this video: https://www.youtube.com/watch?v=ZvIAJFbJZ8E